Editing Can Be Quite Complex. If you’re going to edit your photos in a way that looks natural, feels natural, and makes it easy to interact with others, there are a number of best practices to consider and some common photo editing mistakes to avoid.

Following we’ll briefly explore five notable mistakes many who are new to editing photos digitally tend to make. When you’re aware of what to avoid, you’ll more naturally avoid it, and take better photos.

Many who are new to photo editing play around with varying lighting settings and produce pictures that are painful to the eyes as a result. It’s quite tempting to adjust contrast or saturation with available tools.

There’s nothing wrong with having fun in this area, but you need to know your limitations and avoid messing with lighting digitally in a way that impacts photo quality. Here’s a link to best practices in editing the lighting of your pictures digitally.

2. Ignoring the Rule of Thirds

The “rule of thirds” is a photography best practice wherein images are separated into thirds. With photo editing digitally, you may incidentally edit the photo in a way that totally changes how it appears. The end result is, though the photo looks how you intended, for some reason it doesn’t quite resonate as it did before. When you’re editing, keep the rule of thirds in mind.

With the Facetune app, it’s actually relatively easy to change photo background appearance. This can be absolutely necessary when things happen in the background you don’t want to see in the final picture, or which you didn’t intend. Modern photographic technology has been so enhanced by software that you can use tools to make virtually any picture a masterpiece.

Some tools are more in-depth than others. Essentially, with background enhancement, you can totally change what’s behind your primary subject. So where is the mistake? Well, here, you’re dealing with an error that happens when you physically take the picture. Digital options can fix the mistake, but it’s a good idea to be mindful of what’s behind you prior snapping a photo.

Once you have the photo, if you find there was something going on behind you that you weren’t aware of, apps used to edit such things out work fine, but be careful that you don’t go “overboard” in a way which makes the final product look uncannily unnatural.

Many photo editing software solutions feature something called “layers”, wherein changes to the pictures are “layered on”. Think of it like a cake with different layers, or an onion. The final product appears “flat” and “two-dimensional”; but there may be hundreds of editing “layers” which have been overlaid atop the original image.

You’ve got to organize layering, or you’ll do something and have a very difficult time either fixing it or tweaking the change to perfection. Layering issues tend to be restricted to more top-tier photo editing programs designed for more precise control over the finished product.

If you have a picture that’s smaller, it will lose definition when viewed up close. However, the more detail there is in a photo, the greater the file size. Sometimes the photos you make will need to be converted into more size-friendly formats. The crux is, conversion may reduce how large the image can be presented without being pixelated. Find your balance.

Formatting, picture size, file considerations, layering edits and associated best practices, background design, the rule of thirds, and lighting issues tend to be key areas of photo editing where those who are new to the process tend to make mistakes.

Be aware of these common issues, and do a little research to assure you’re following known best practices. Also, play around a little bit; don’t be afraid to. This is sometimes the best way to learn photo editing techniques. 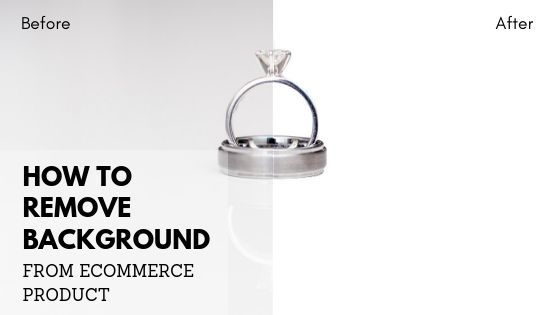 Ecommerce industry has actually grown a lot recently. Improvement in the communication method has helped it to grow. People are getting involved in their work life so much that they aren’t getting that much time to go for shopping and buy the things they want. To save time and cost of travelling to the mall,…

Guide on “how to remove background from image in photoshop cs3” – Did you know that advertising and promotion is the only way by which you can drag a huge number of clients towards your product or service? You probably should know about it! Check Our Clipping Path Service if You need someone expert to…

Wrinkles in clothes are one of the biggest pet peeves for most photo enthusiasts! Whether you’re shooting a friend or family member, photographing a model, or simply documenting your own outfit—wrinkles can be quite annoying. But don’t worry – there are lots of ways to get rid of them and remove wrinkles from clothes. Photoshop…

Party and events have become a culture nowadays among the young spirits. They love partying and they always have a reason for the celebration. Whether it’s a birthday or a success party, one thing they need in the party rather than food and drinks is a photographer who’ll take photos of that blissful event. Many… 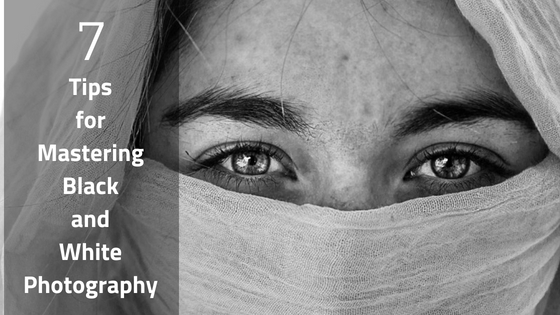 “Black and white create a strange dreamscape that color never can”- this line was quoted by Jack Antonoff (an American musician). This actually described the true nature of Black and White photography. Color photography actually can’t create that much appealing impression, which Black and White can. If you want to utter your inner feelings through…