Clipping path is a widely-accustomed technique in the existing world. Nowadays, you can hardly imagine any product photo without the use of a clipping path. The use of clipping paths is circulating universally in the world. So, what is clipping path? Do you know its significance and types?

In this article, we will attempt to cover all of the explanations for these queries. We will discuss the clipping path work, how to do it, its importance, and especially its different uses here. Therefore, keep reading to know what are the different use of clipping path is!

What is clipping path in Photoshop and illustrator?

There are several types of clipping paths used in Photoshop, Illustrator, and InDesign. They are all divided into three major types. So, let’s have a quick idea about them-

If you create multiple paths on different objects in multiple layers, it will be known as Multi-Layer Paths. It is normally used for removing the background of a photo that has more than one subject. You can create a path with the pen tool on each subject in separate layers. Multiple Clipping Path is a widely used technique to retouch multiple areas of an image.

In illustrator, we can create a non-destructive path on different subjects and resize the images without damaging the pixels. This type of path is known as Illustrator Clipping Path. These paths are mostly used for creating shapes, and designs, and changing background positions in Adobe Illustrator.

How to do clipping path –

Doing clipping paths can be simple and tricky at the same time. You can clip paths on various images in Adobe Photoshop using the Pen tool. Just open Photoshop and open the image you want clip paths on in it. Then, select the pen tool from the left toolbar or click “P” on the keyboard to activate the pen tool. Now, start making points on the edge of the images one by one and keep joining them.

At the end, Draw the last point and connect it with the first to complete your clipping path. There are many several other ways to clip paths but this is the easiest technique. So, keep practicing this and jump on the rest later!

What is the importance of clipping path?

The clipping path has become very significant these days. If you want to remove the background from a photo, there is no alternative to a clipping path. You can accurately remove backgrounds, remove specific details, and add different backdrops using the clipping path technique. It is the best way to enhance the view of an image.

E-commerce sellers, real estate companies, product manufacturing companies, marketers, photographers, magazine editors, and many more need to use the clipping path method these days to make their images attractive so that customers can buy their products. Briefly, the importance of clipping paths for product photos is increasing every day!

What are the different use of clipping path?

Product photo editing is the primary job for the clipping path. Many online sellers like to get their product photos made on white background. But, they can’t always afford a white background for clicking images. So, they take the photos with any background and remove them later by using the clipping path. After removing the background, they just make it white. These types of photos are essential for online product sellers since the buyers find them attractive.

Countless people use clipping paths to create eye-catching vector shapes and designs. They draw custom paths with imagination and turn them into shapes. If you want to make unique logos with new designs and shapes, there is no alternative to clipping paths. People even use it to make patterns. So, don’t hesitate to show creativity by using a clipping path!

Many retouchers also use the clipping path method for fixing specific spots in a photo. You can select a particular portion in the image with the pen tool and pick that area. After that, just do the necessary retouching only in that area. It helps a lot as it only affects the specific spots and not the other portions. Besides, it saves time. For this reason, the clipping path has become one of the best methods for photo retouching and the pen tool has become one of the best tools among retouchers.

The clipping path is basically a background removal method. But, many people use it for image manipulation too. You can pick any portion of an area with the pen tool. Just make paths around it and select the area. Then, you can do the image manipulation work easily without interrupting other parts of the image.

A clipping path is a tool used in image editing to isolate a specific portion of an image and make it transparent, while keeping the rest of the image opaque. This allows the isolated portion of the image to be placed over a different background, making it appear as though it is a part of the new background.

The process of using a clipping path can be used to make an image more attractive by removing unwanted or distracting elements from the background and making the subject of the image stand out more. Additionally, the isolated object can be edit further, such as color correction, retouching and manipulation which improve the overall aesthetics of the image

In conclusion, clipping paths are a powerful tool in image editing that can be used for a variety of purposes. They allow you to isolate specific portions of an image and make them transparent, which can be useful for creating composite images, removing unwanted background elements, and highlighting the subject of the image.

Additionally, clipping paths can be used to create transparent PNGs and GIFs, make adjustments to specific parts of an image, and even create print-ready images. Whether you are a professional photographer, graphic designer, or marketer, learning how to use clipping paths can help you take your image editing skills to the next level and create more visually stunning and effective images. 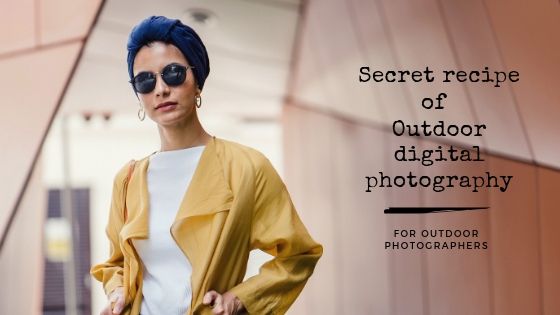 Being a photographer one lucky thing you can do is to visit exciting locations. Roaming around the world carrying a digital camera all the time and capturing images outdoor is a life everyone wants to live. Some people do it for passion and some people get paid for this talent. Some photographers capture outdoor digital… 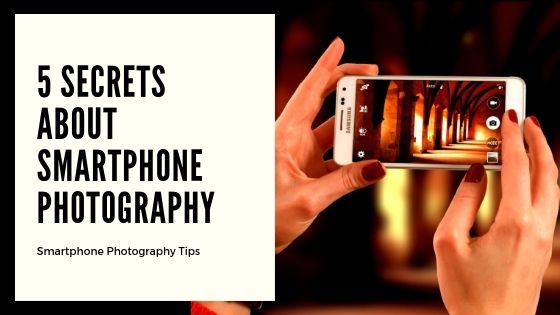 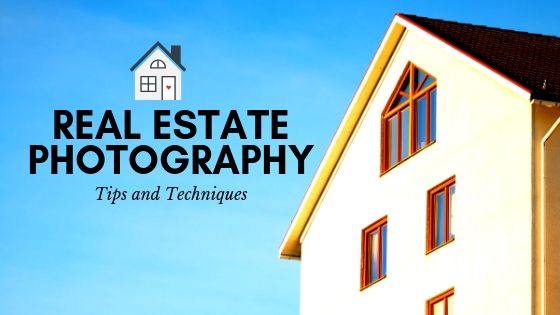 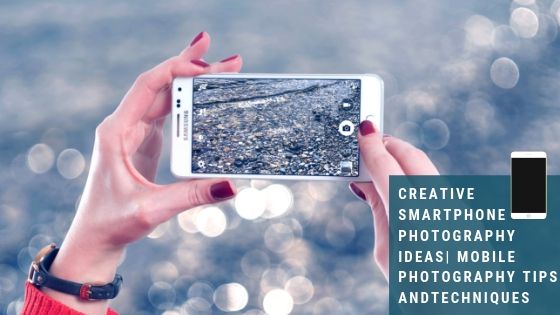 One idea changed the whole concept of Photography. The idea was putting a camera inside a Smartphone. This idea gave a huge competition to the camera making industry. Instead of buying a camera people started buying expensive Smart phones for capturing photographs. At the very beginning the resolution of the image captured by a Smartphone… 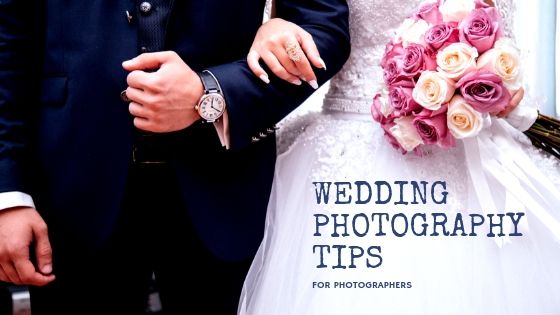 If you’ve ever talked to any professional wedding photographer or you have assisted one then, you must have heard these words from his mouth at least once in your life  for sure that – “Wedding photography is the father of all stresses” As a matter of fact, it surely is. But the question is why?…