How to make X-ray photo in Photoshop

How to make X-ray photo in Photoshop 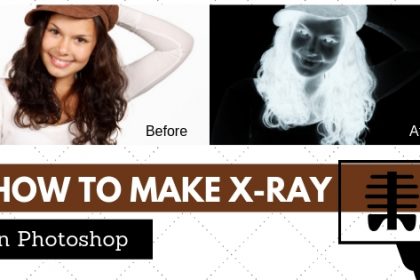 There are lots of genuine ways to manipulate an image and turn it into a complete different image. There are different sort of Photoshop tools for doing such things. You can use image manipulation for many purposes but mostly for fun and showing your creativity.

There is one great image manipulation technique known as X ray effect. It will help you turn any image into and x ray and you can actually show the inner bones of a human or animal using this technique.

In this article I’ll show you the steps for doing this sort of manipulation. So let me show you the actual way of How to make X ray photo in Photoshop. Let’s start! 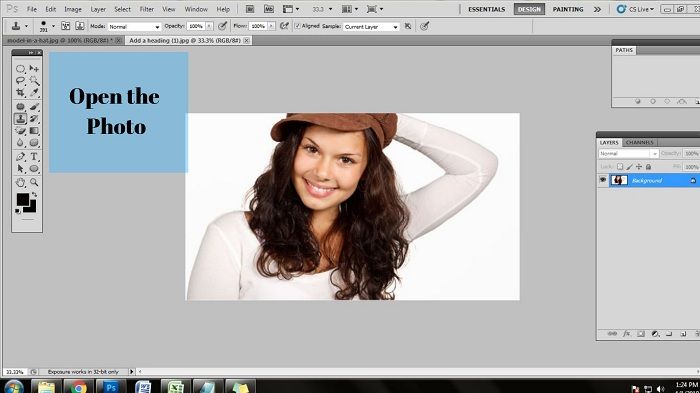 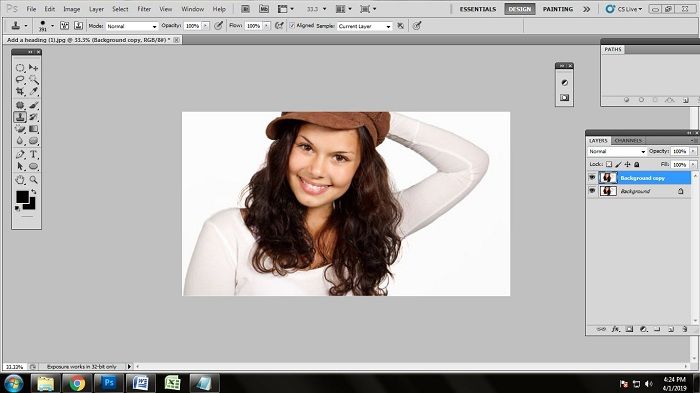 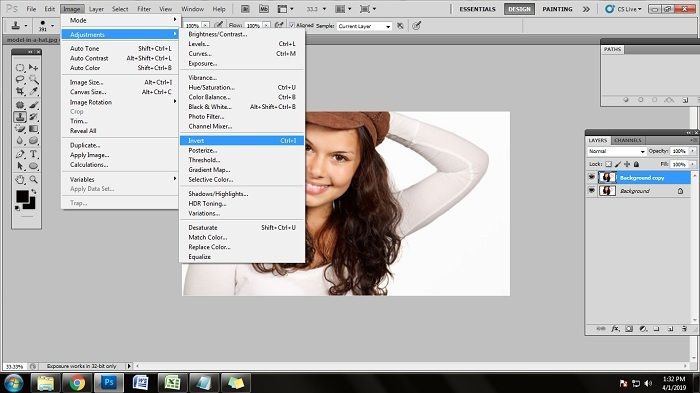 This is the photo after making invert 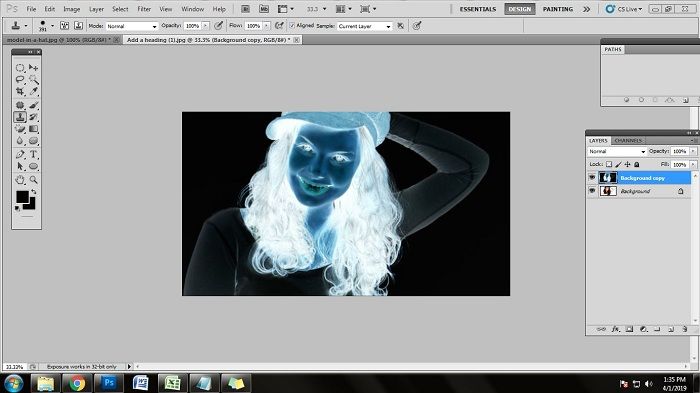 As you can see the photo after inverting, got some blue effects more, it is not looking that good and the photo will not turn into x-ray perfectly if most of the blue remains. So we need to desaturate blues from the inverted photo. 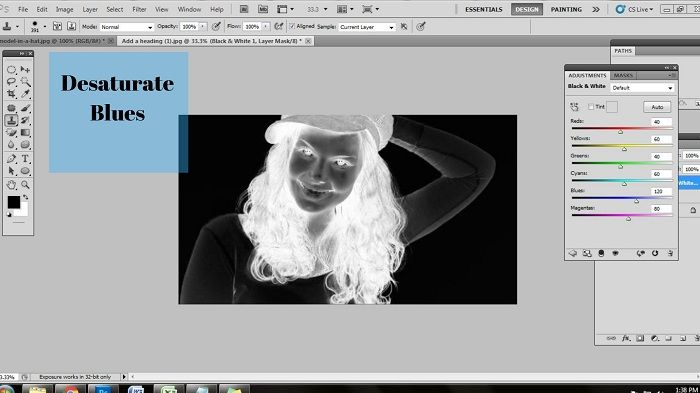 Right after desaturating the inverted photo, we need to go for some filter effects. Now we are going to add cyan photo filter into the photo. To do that, go to the adjustment panel. Click on Adjustment > Photo Filter. That will get you another dialogue box. Click on the filters and select Cyan from various colors from the option. You need to decrease the density of the cyan filter effect. Use the slider and decrease the density to 25%. 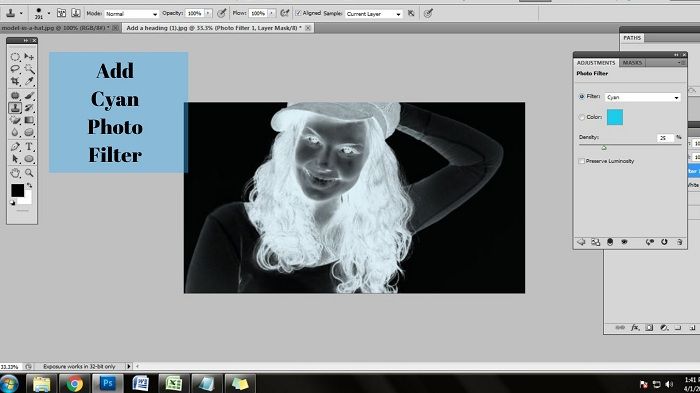 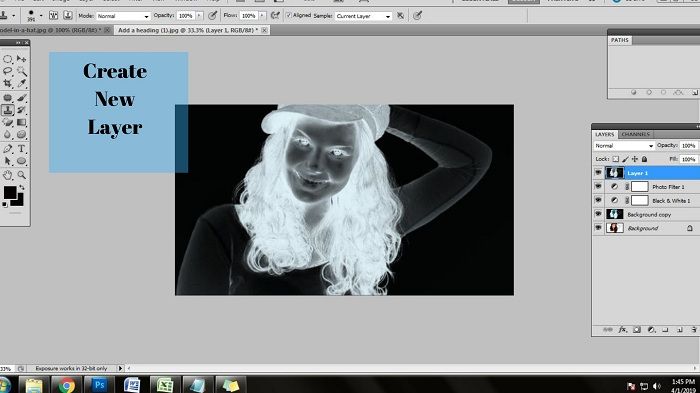 In the new layer, we created softness is needed. To make the image a bit softer we will apply a filter known as the Gaussian blur. A Gaussian blur helps to blur out the image evenly. It doesn’t leave any spots and makes the whole layer of the image smooth. To apply Gaussian blur to this new layer go to the Filter > Blur > Gaussian blur. Then adjust the quantity of the blur on the layer and hit OK. 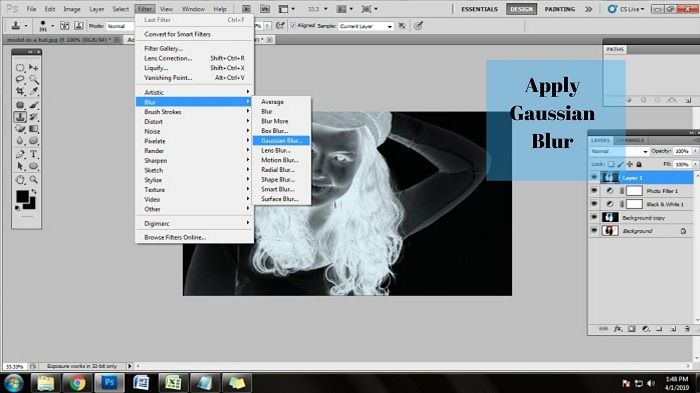 Now you will have to know how much the adjustment of the blur should be. For creating an X-ray image you will need to take a blur of at least 50 pixels. It will make the layer evenly blurred and then you can use other layers and adjustments to turn it into a completely accurate x-ray image. 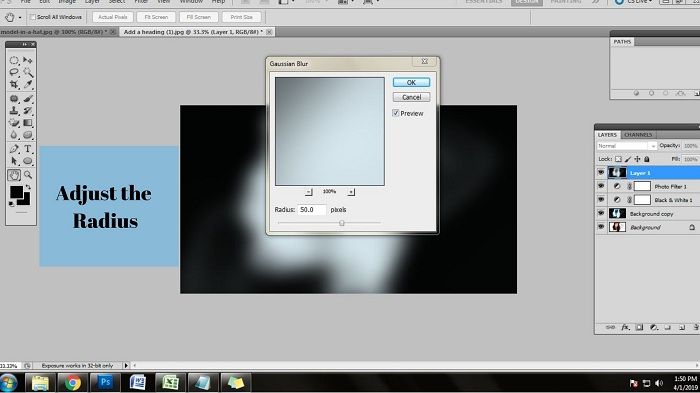 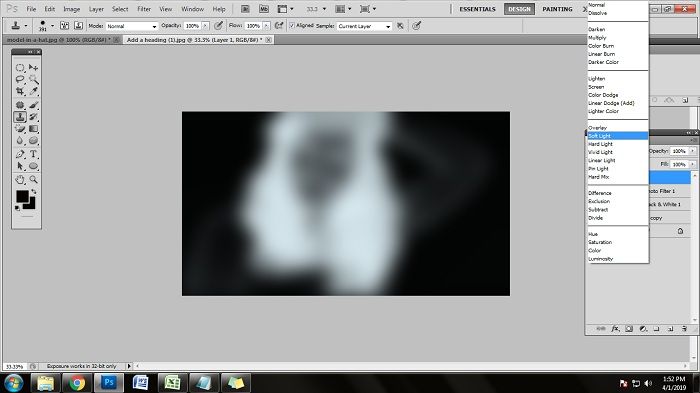 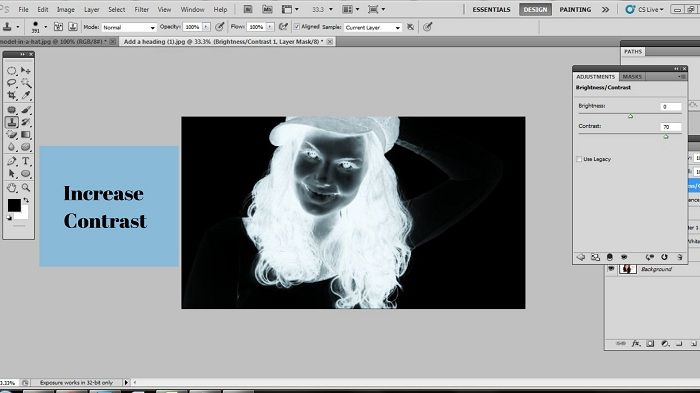 Noise will help this image to look like printed on an actual X-ray paper. So we will need to add a little bit of noise to the layer. So go to the Filter > Noise > Add Noise. Then use the slider to give it a proper noise. 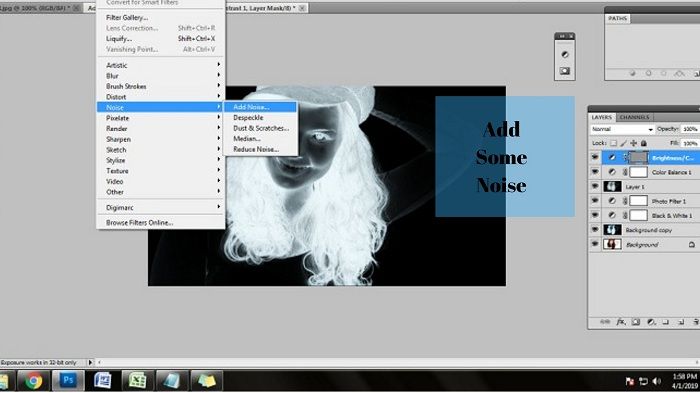 The noise may destruct the image completely. We will still have to make some small adjustments like changing its blending mode to make it look original. So go to the blending mode option of the layer and change it to soft light. This will make your image look real.

After applying the above effects to the image you will notice that it is looking a bit hazy and extra noisy. We won’t need this much noise on the image. To make it look perfectly original decrease the opacity of the layer. Make the opacity favorable for you. Then save it as an image. 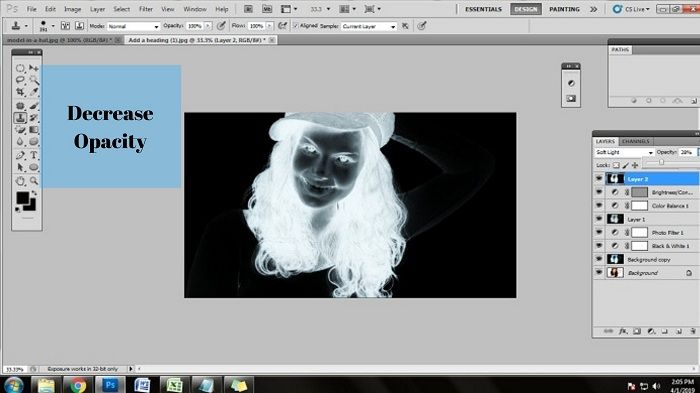 This is how the image will look after edit – 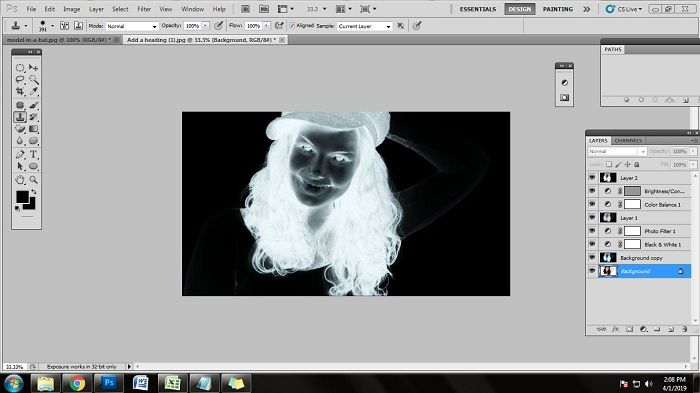 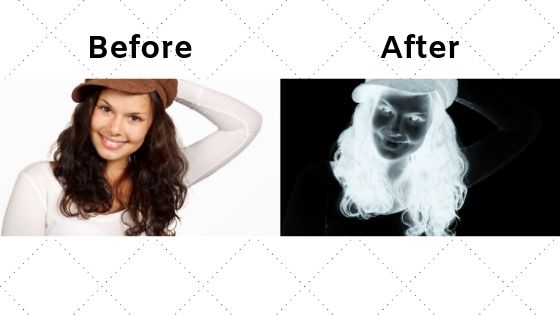 X-ray effect is mainly used for fun as a Photoshop user. You can understand the different uses of Photoshop tools using the methods given above. These tips and ways will help you create an actual looking X-ray filter to the image you want to. Make Photoshop your companion to learn more about such amazing image manipulation techniques. 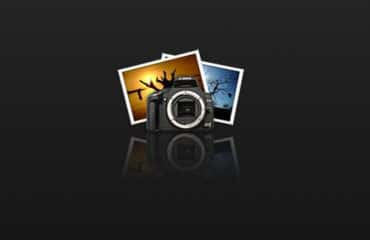 What Kind of Photoshop Path Do You Need? 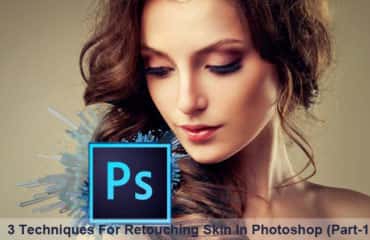