How to make a realistic drop shadow in Photoshop CS5

How to make a realistic drop shadow in Photoshop CS5 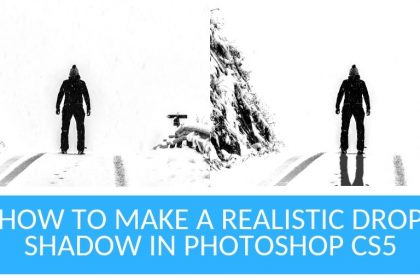 Most of you who are reading this article must be quite familiar with this word “Drop Shadow”. Almost all the Photo editing services, designers and even some world class photographers use this word around every day. 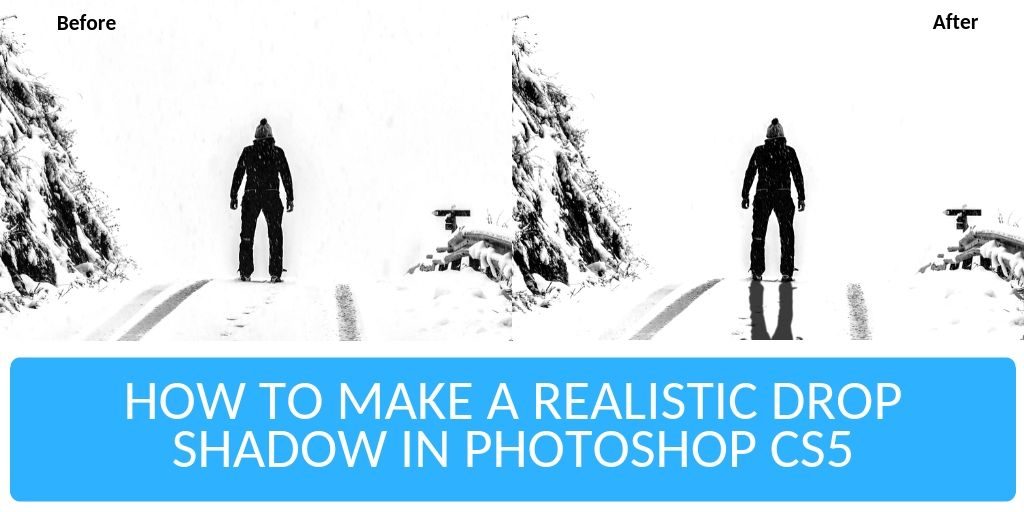 Importing the Image in Photoshop

Another way of opening an image in Photoshop is way simpler. It doesn’t even take 5 seconds. Go to the drive you have the photo in and drag the photo in the Photoshop bar. That is how the photo will be opened automatically.

How to make a realistic drop shadow in photoshop cs5 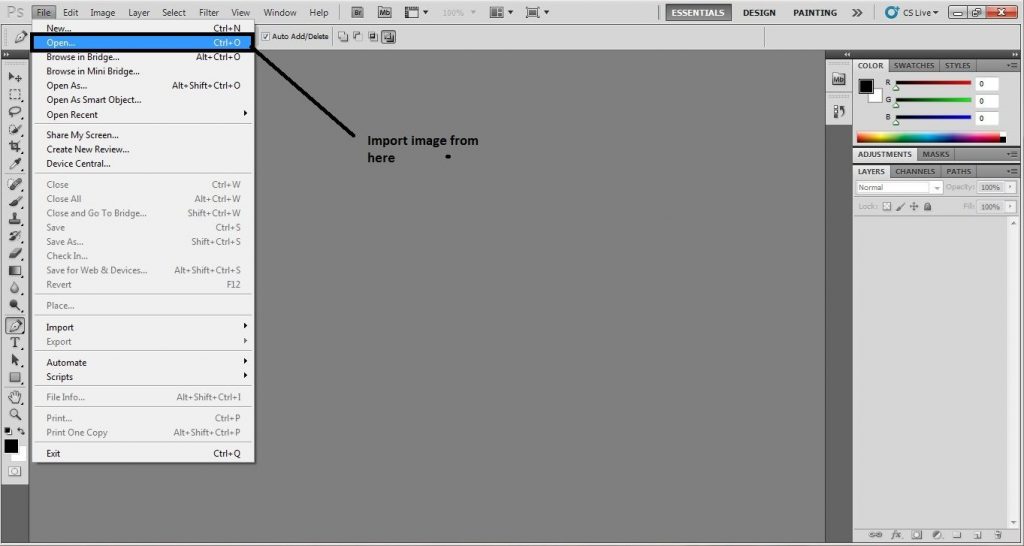 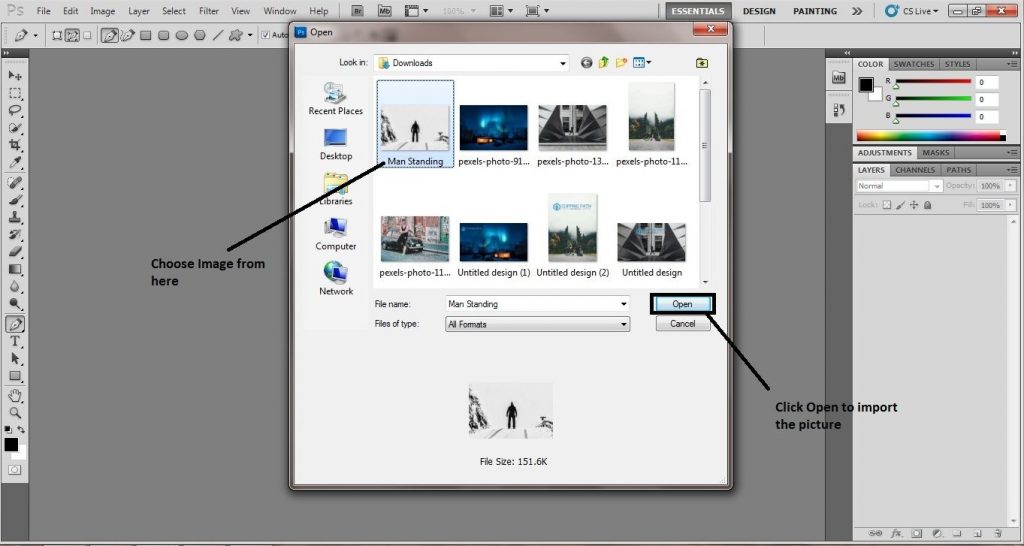 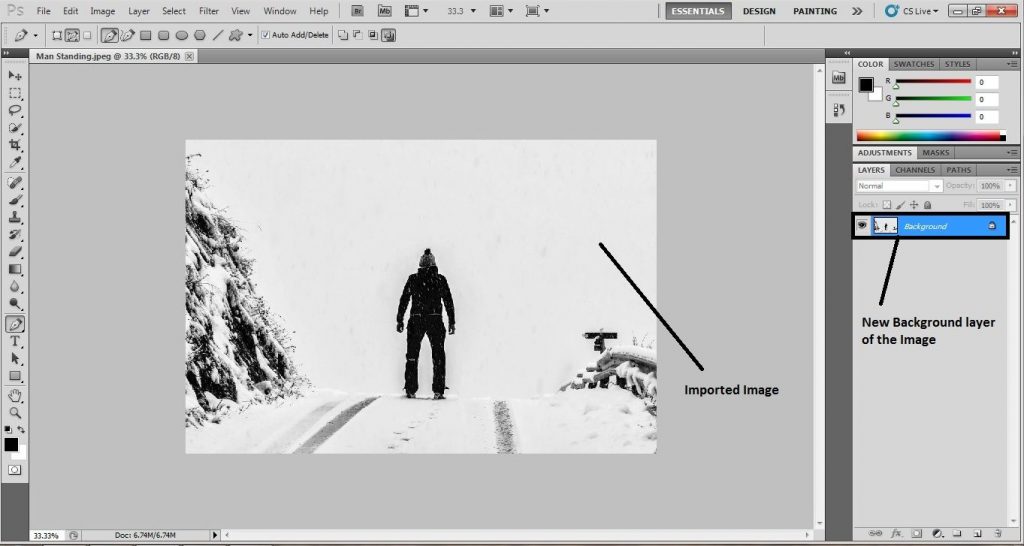 Create Clipping Mask on the Man

Here, we have taken a photo of a man standing on whom we are going to add a drop shadow. For doing that, we have to create a clipping path keeping the shape of the person constant. Select the pen tool from the tools bar by pressing ‘p’ on the keyboard. 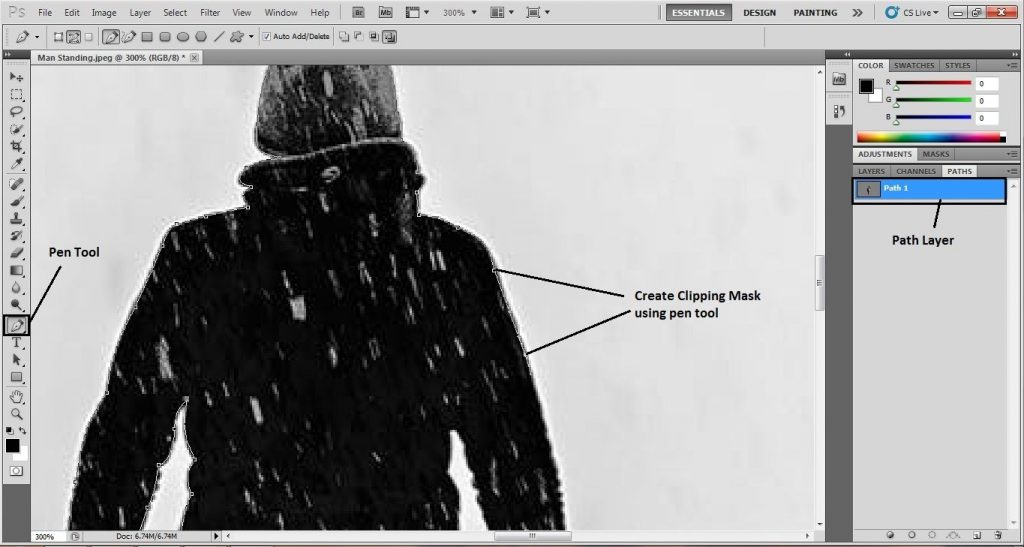 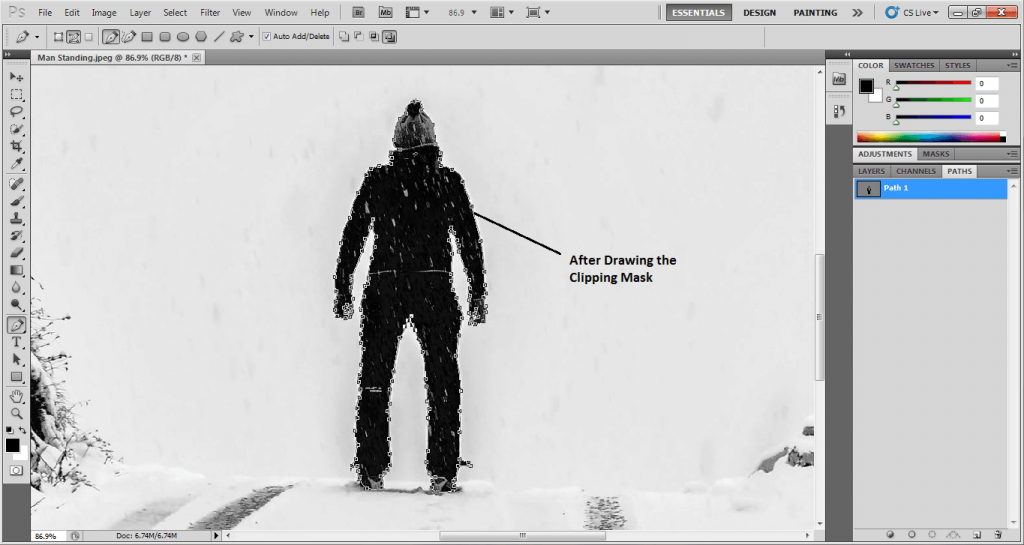 Make Selection of the Clipping Path 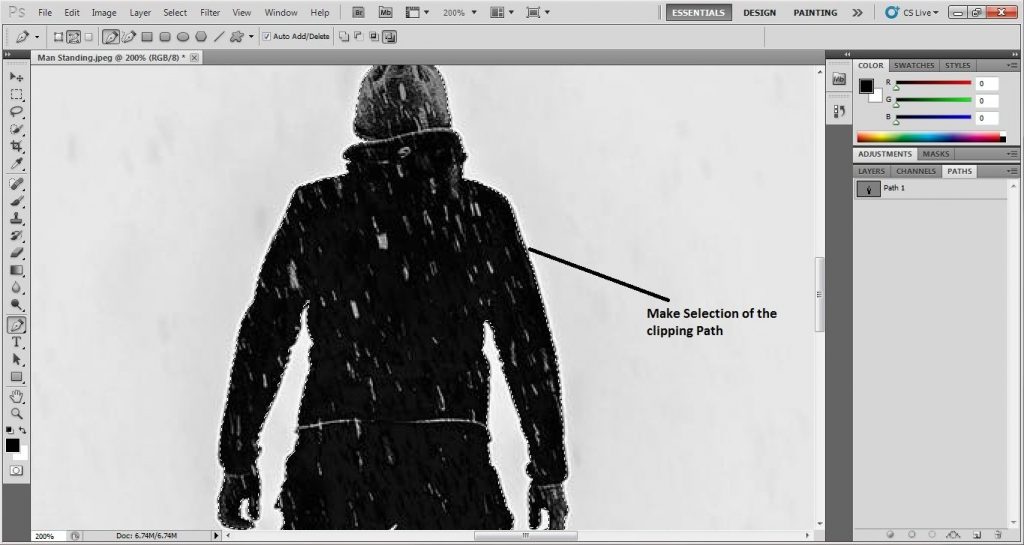 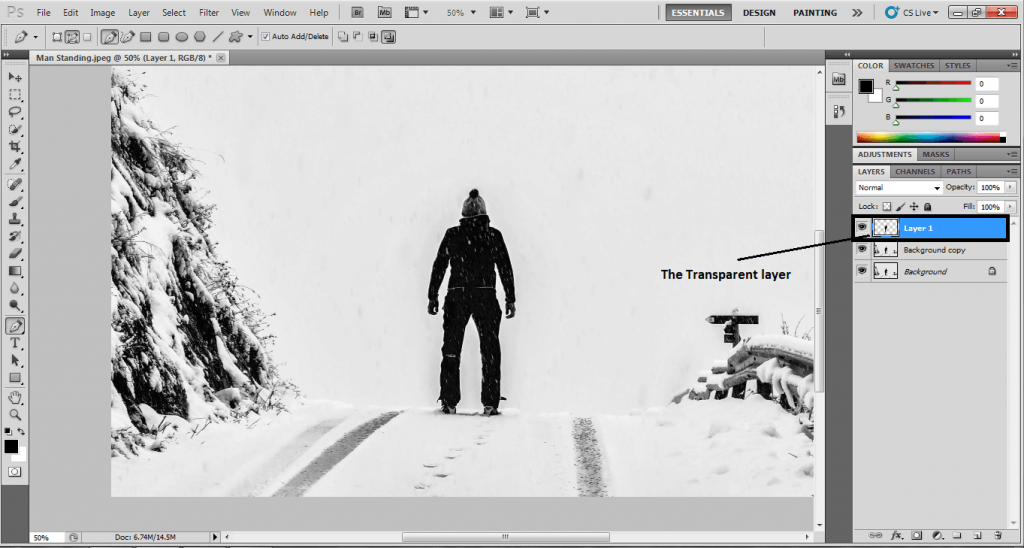 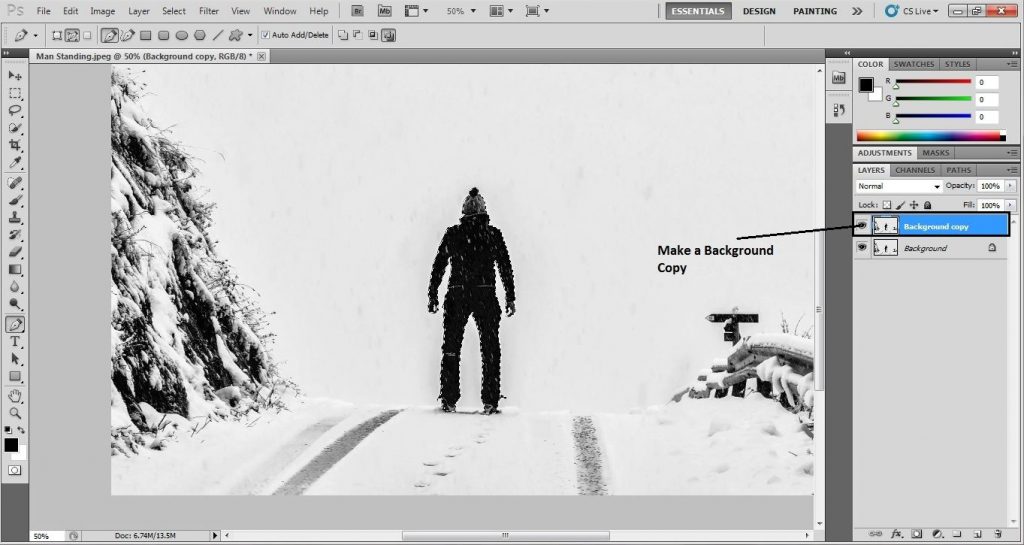 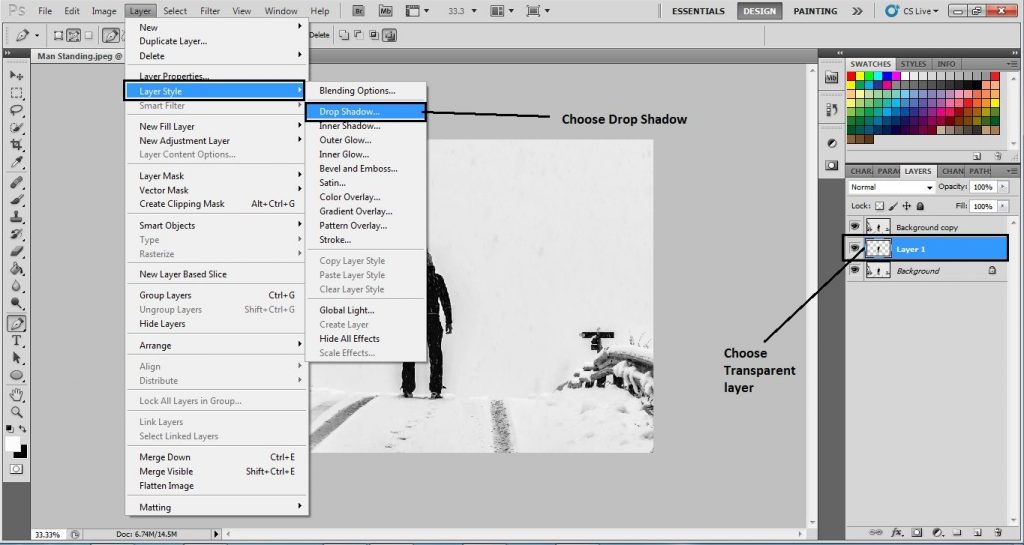 Adjust the Size and Amount of Drop Shadow

When you bring the drop shadow dialogue box, you will see different navigation, styles, sliders. Amount etc. These are the measurements of a drop shadow. You have increased and decrease the amount of shadow, you can make the shadow wider or thinner. All the things you have to do from here. So here, we have set the shadow opacity to 75% and we kept it on the middle angle. When you are sure you are okay with the shadow size and opacity, press okay to proceed. 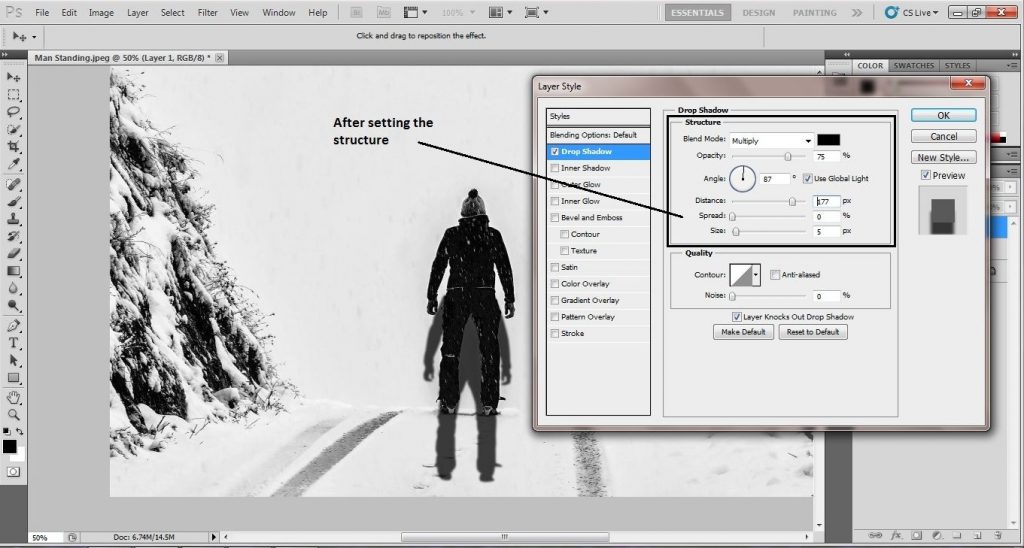 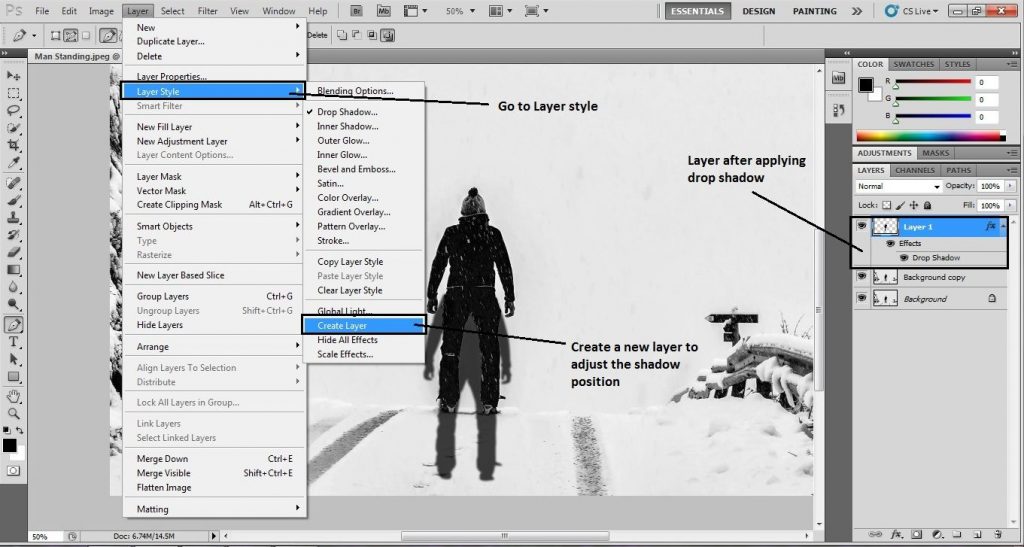 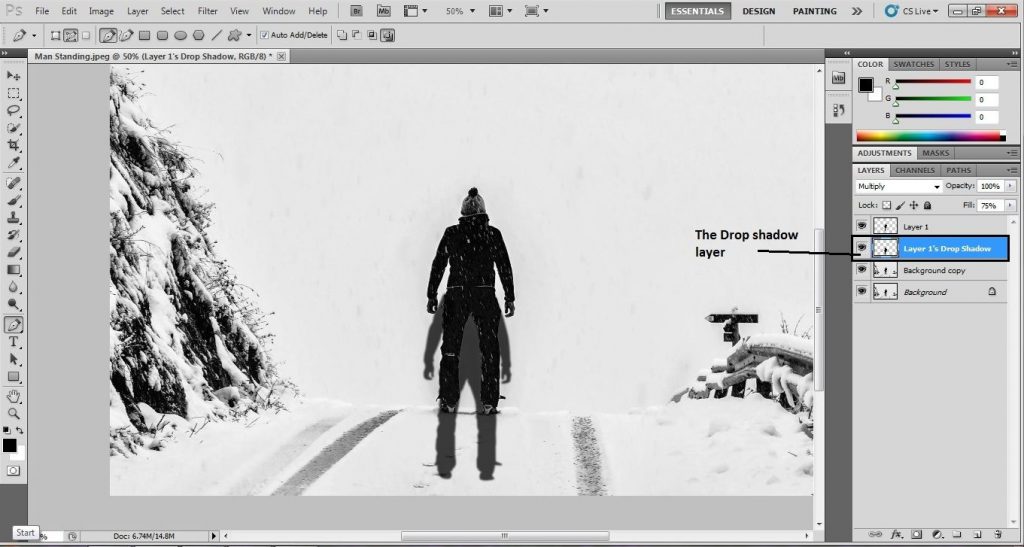 Re-position of the Shadow 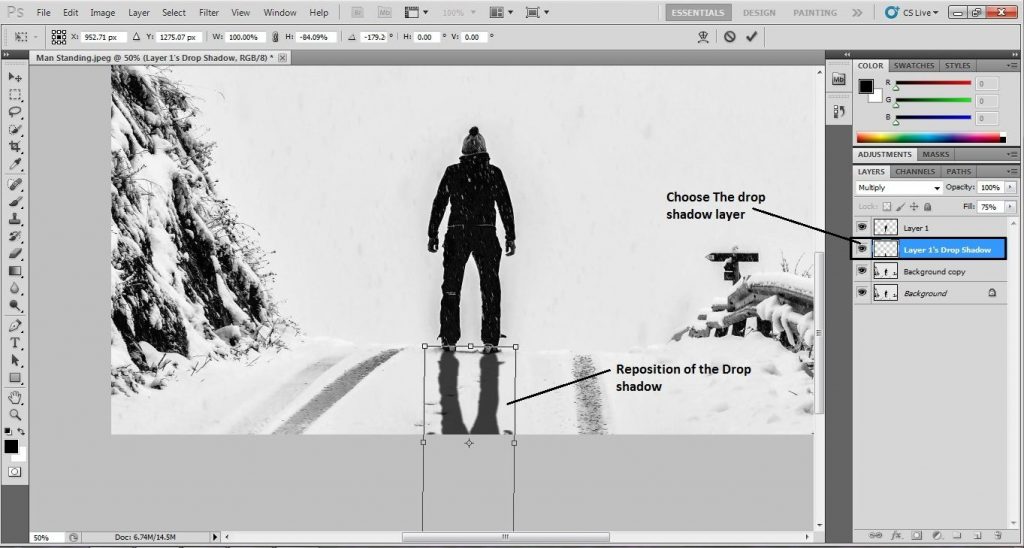 Photoshop is like a boon for all the designers in the world. It has enabled them to work and earn their living plus fame through it. And drop shadow effect is an image editing technique used by most of the designers available in this industry. Many various e-commerce industries are taking these services in order to advertise their product pictures in an attractive manner. Therefore, these steps can easily help you overcome your obstacles in designing and will definitely help you to create a realistic drop shadow effect using Photoshop in minutes.

Tagged under: How to cast shadow in Photoshop CS5, Ways of adding drop shadow 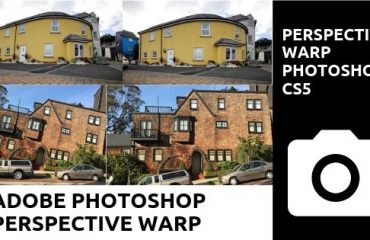